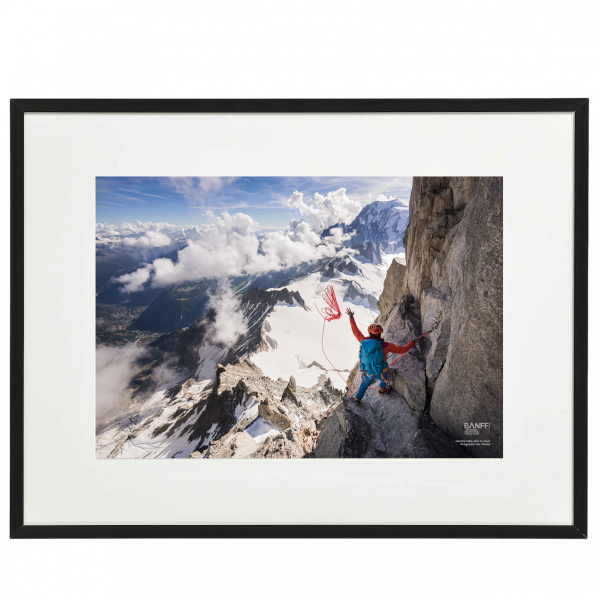 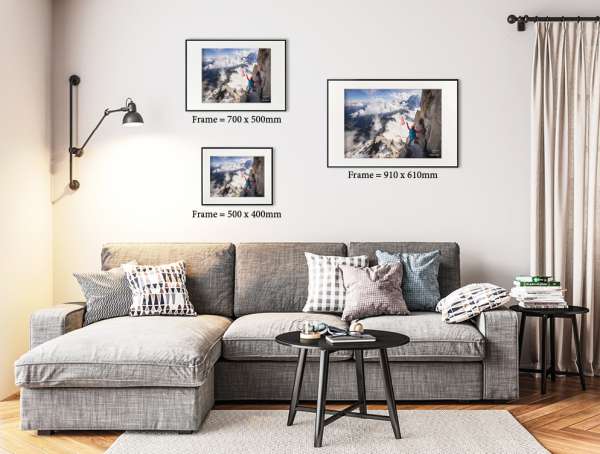 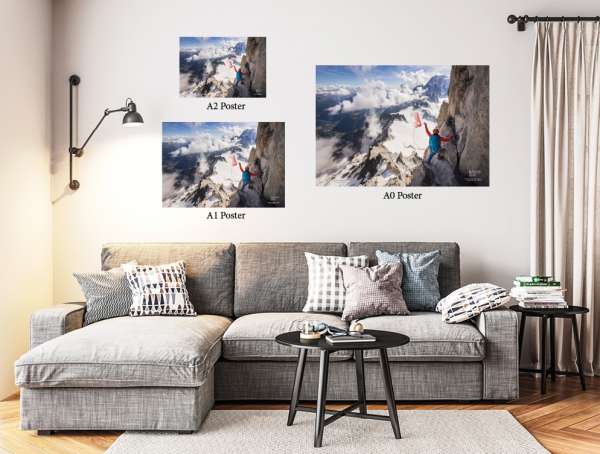 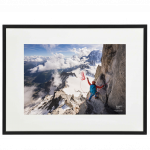 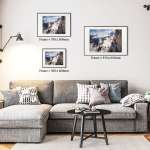 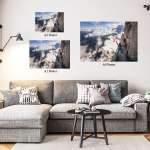 The Banff team selected this winning photo as it exudes energy, atmosphere and action, and harnesses the spirit of adventure in the mountains. Photographer Ben Tibbets took the picture while tackling a lesser-known route on the 4,013m Dent du Géant in mid-August.

“I had heard about an esoteric and rarely climbed route on the north ridge of the Dent so we snuck round and climbed this wild and interesting route on excellent granite,” says Ben.

“I don’t normally go for classic shots like throwing the abseil ropes, but I was scrambling towards Valentine when I noticed how the Mont Blanc range was laid out behind her. It wasn’t prepared or posed in any way, and I guess that’s why it remains fresh despite the well-used motif.”

About the photographer: Ben Tibbets is an adventure photographer, filmmaker, artist and IFMGA mountain guide based in Chamonix. He studied fine art at the University of Edinburgh and the Geneva School of Art and Design, and combines his love of art and photography with his passion for adventure in mountainous environments.

Ben spent nearly two years working as a mountain guide in the Antarctic and over four months in Greenland. In 2018 he became the second British person to climb all 82 of the 4,000m peaks in the Alps. One of Ben’s images was also selected to represent the 2019 Banff festival and tour – the first time the Banff team has chosen work from the same photographer two years in a row.

There are no reviews yet.

Be the first to review “Banff Film Festival – Dent du Géant on the French/Italian Border” Cancel reply
No more offers for this product!

There are no inquiries yet.